... in long, hot rainless days of gardening, and cleaning and ridding the cottage of our winter muddle so it's ready for friends this summer. And watering, more watering and yet more watering. This was not the year to plant a hot border, a hundred meter hedge and over a dozen young trees.  Hose pipes snake across the field and filled watering cans sit ready to grab at the sight of a wilting tree or shrub.

Our huge underground water tank has been a bitter disappointment.  In eager anticipation, following serious discussions in our local brico on which pump, piping and attachments we would need, we opened the tank to find no more than a muddy puddle in the bottom.  All the captured rain of the last two winters has leaked through the concrete walls.  We did not realise - our builders should have lined the tank to keep it waterproof. So with much gnashing of teeth and frustrated swearing, yet more evenings have been spent dragging hose pipes and lugging heavy cans.

We left our house, spotless cottage, trees, freshly planted pots and shrubs and Vita in the care of Guccio (elderly sad-eyed Spinone - he who hates thunder storms) and his master (who promised faithfully to water) while we slipped away to Poland for a week.

I expected grey post-communism and found vibrancy and colour, beautiful old churches and historic, cafe-filled town centres.  We drove from nearly down south (Cracow) to nearly up north (Gdansk), sight-see-ed 'til we dropped, ate like lords on traditional Polish dishes, stayed in elegant hotels, window-shopped in modern shopping centres, had afternoon tea with mouthwatering Polish cheesecake and took our lives into our hands as we played "chicken" with oncoming motorists past convoys of lorries nose to tail on busy, pot-holed single carriageways, while wishing that the miles of motorway under construction alongside were already finished.

We came back late (after a long drive from the airport north of Paris) to the warm dark of the French countryside, filled with the sound of crickets and frogs, to thriving plants and a dog who barely said "where've you been?" before she rushed off again to find her best playmate. We sat on the veranda and gossiped into the night.

As Sinatra sings:  "It's oh so nice to go trav'ling, but it's so much nicer to come home." 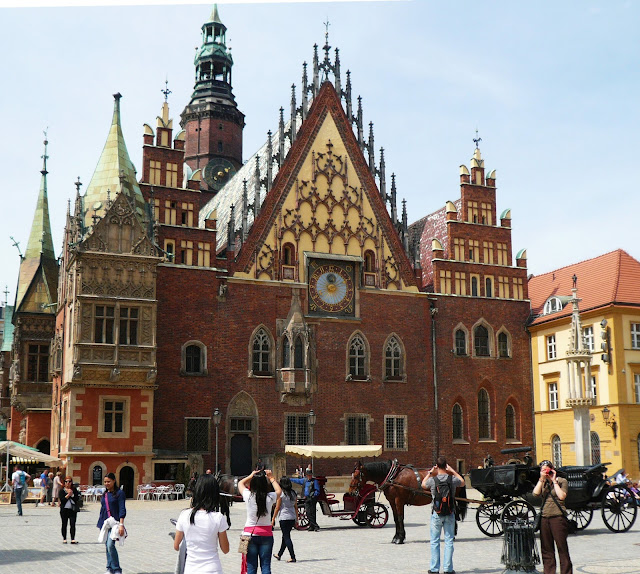 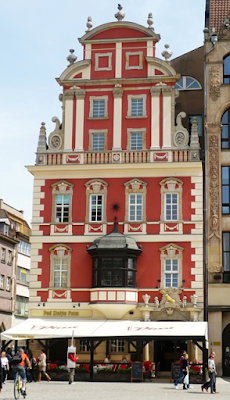 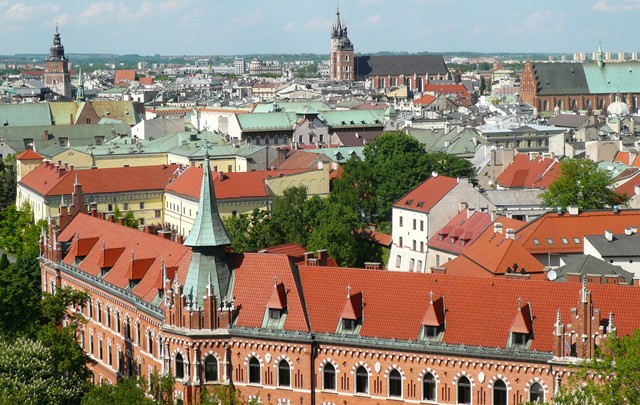 Cracow - Basilica of the Virgin Mary 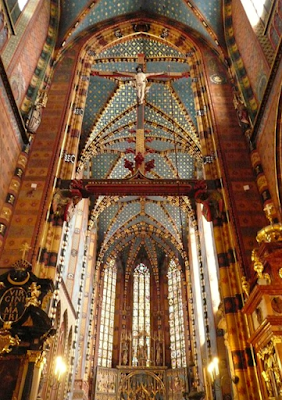 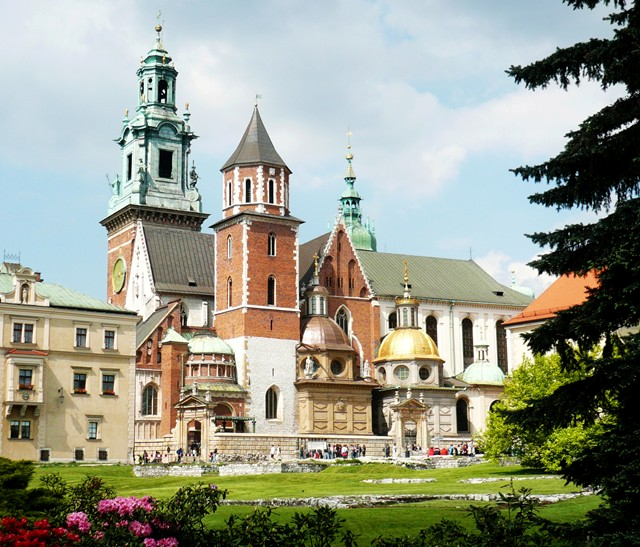 Carving in rock salt by miners - Wieliczka mine 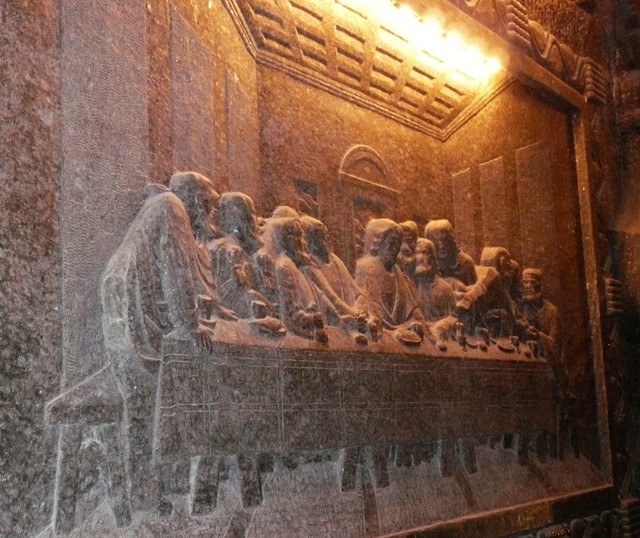 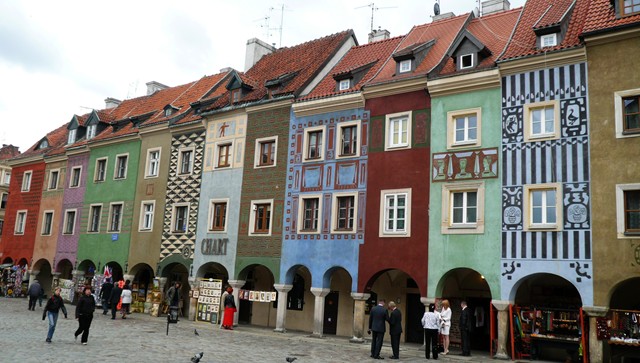 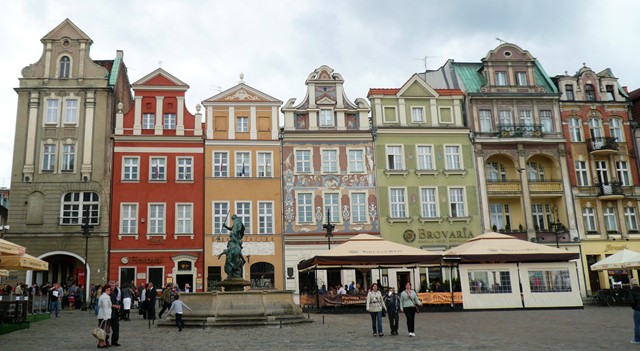 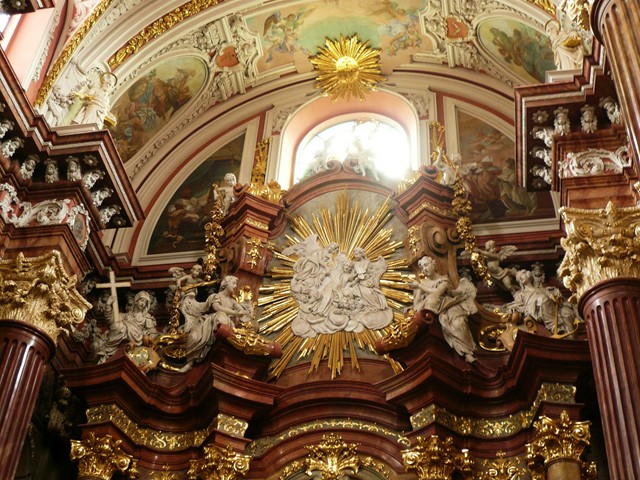 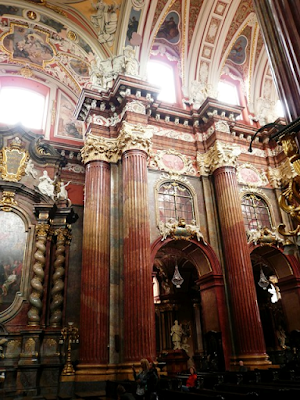 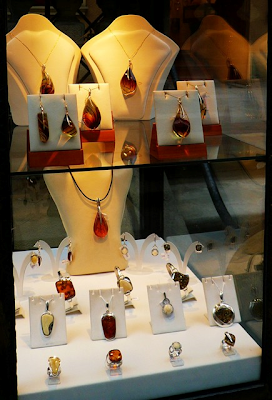 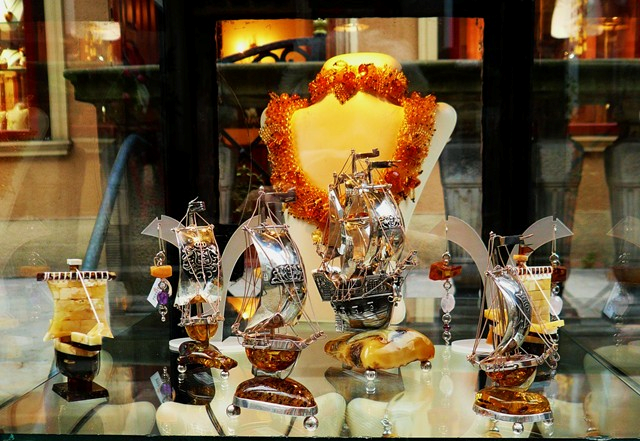 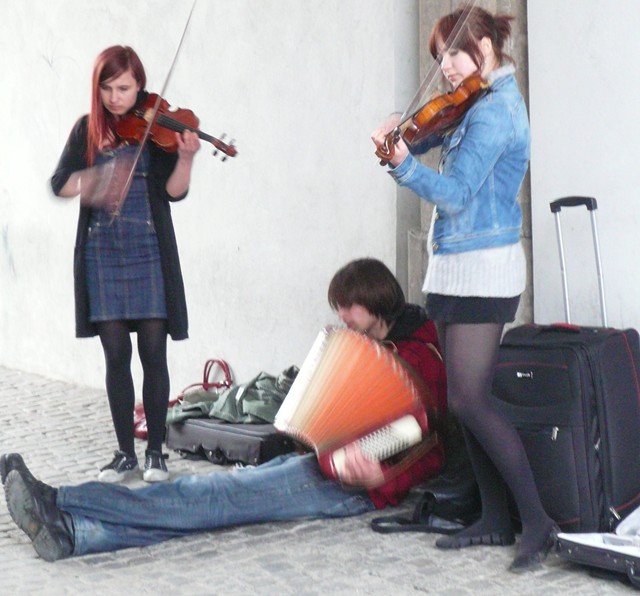 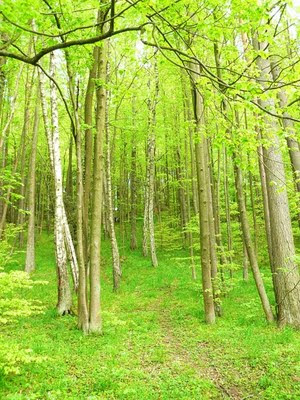 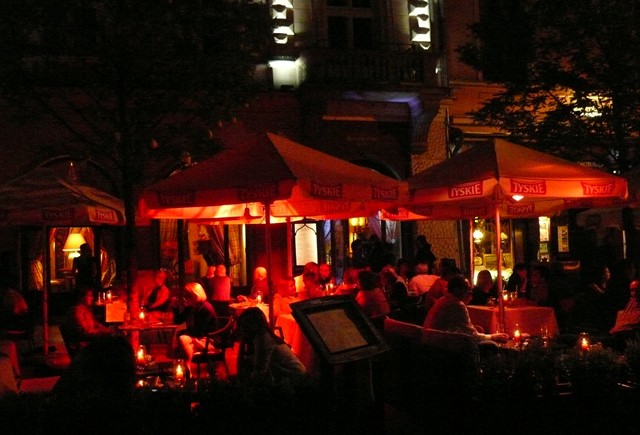 Gucio and the thunder storms
Posted by suej at 21:57