The smallest of mice ...

... darted from behind the television cables and disappeared under the base of the standard lamp.

So tiny and light it will dance across the traps I have set unharmed.

Some worthy organisation has identified one of the Mondays in January as being the most depressing day of the year, brought on by excess during the Christmas period and January sales followed by dire weather, penury and failure to maintain New Year resolutions.  Some think the date this year was Monday this week, others that it is next week.

Well, I can recommend planting a hedge as an excellent antidote.

Doing something with what was Serge's field and is now ours feels like an elephant task.  It's a huge sweep of mud and weeds and random self-seeded crops.  But gradually Tod has been mowing it and parts are now mainly grass and it begins to have the possibility that, one day, it will be parkland. So the elephant task begins to look more do-able and I've allowed myself to imagine where I might plant trees and hedges.

Garden centres in France are expensive.  We have an excellent one near us, but I was looking at the prices of their hedging plants and small trees and reckoned I could afford about ten or at most twenty plants if I chose the cheapest - not nearly enough for the field.  But then I was tidying up all the different websites that I'd book-marked and forgotten about and hadn't looked at in years and came across a French on-line gardening site link. And suddenly, I had the option of relatively cheap bare rooted hedging plants.

Ninety-seven small healthy twiggy plants with good fat root balls were delivered last week - a whole mix of country hedge plants: nut trees, spindle, blackthorn,  holly, hornbeam, rowan and more. And thanks to the weather gods it's mild enough and the ground is warm enough for me to plant them.  I've laid the strip of matting and started planting one small bush every metre.  If this is too sparse, we've plenty of brambles, dogwood and elder going spare that we can use as infill.  Vita sits in the bright sun and watches me work and occasionally wanders off to investigate intriguing smells in the surrounding farmland.

The hedge will run parallel with but not too close to the ditch on the far side of our field. I've left a wide strip of grass between the hedge and the ditch - about four metres wide - to allow Tod, Serge and the man who clears the ditches with his digger to easily manoeuvre their tractors.

Ninety-seven plants felt like lots.  In fact they will only reach about half way along the field boundary.  For the moment that will have to do.  The next order from the on-line company will be for young black poplars.   Every large French garden has to have its line of slim tall poplars throwing long shadows across the grass in the late afternoon sun.

PS:  meant to post this earlier.  The on-line company is Planfor.  They have a well-designed site.  One reason I like it so much: they have an English version as well as French. I went from English, via Latin to the French name. So Spindle is Euonymus europaeus in Latin which leads me to Fusain d'Europe in French. Really helpful.
Posted by suej at 14:00 7 comments: 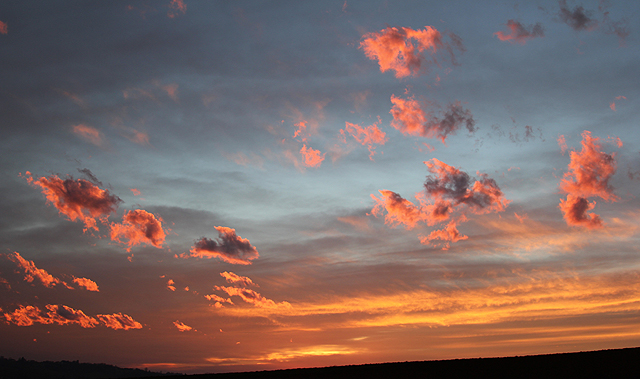 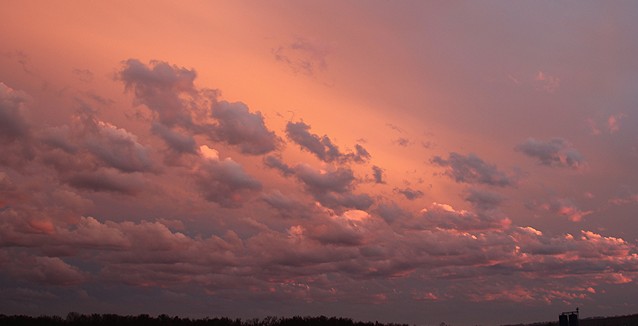 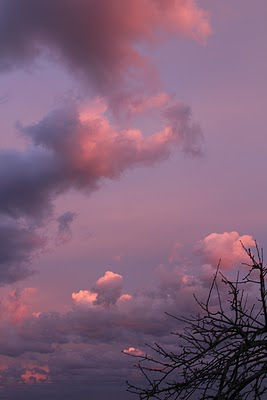 I start work wearing a jacket but rapidly shed it as I battle with the brambles that have invaded the bank which borders the cottage lawn and descends to Monsieur F's field.

Last summer Phoebe and I dug out builders rubble, shifted earth and shaped ledges on the side of the bank ready for planting. But apart from a few tired irises and some wild mallow that I'm tolerating, I never completed the planting and the brambles crept back, their long tendrils running through and over the grass tussocks. No good just cutting them back again.  This time I've got to dig them out.

Vita joins me, catlike, motionless with one paw raised and nose quivering as she waits for tiny furry things to move in the grass below the tall stems of the fat hen that we have left to die back - a haven for small birds and beasts and a hunting ground for hawks as well as Airedales.

I bring out my hot drink and sandwich and sit with my back to the cottage wall, squinting in the sun as I try to read. Vita, having had no success with her hunting, thinks it would be good if I share my lunch. 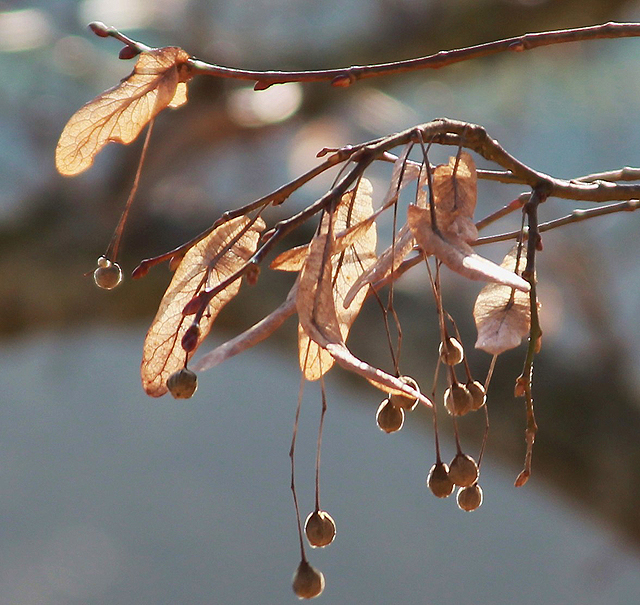 The Road along the Ridge

Up behind our house the big field belonging to Monsieur F. climbs to a ridge. Here, running along the ridge is the narrow road that takes us towards town in one direction and in the other through small villages and the rolling countryside towards the Dordogne.

The road runs along the ridge between two valleys.  Our valley is small, intimate, a stream in the bottom and each field, farmhouse, cottage and country lane known individually.   Over the ridge, the other valley is vast, a sweeping landscape of villages, roads and farmland that stretches to the Garonne.

There are times on winter mornings when the mist lies in the two valleys and we drive into town on the ridge road bathed in sunlight.